This song relates to the depths of the Third Eye Chakra (Ajna).

It has not been publicly released yet.

The personal story behind One as well as a wealth of tools and resources relating to the profound wisdom of this energy center can be found in Chapter Six of the companion book: AWAKEN TO YOUR TRUTH: How to Thrive in the New Age of Aquarius.

Download the book individually or as part of the LEADER bundle which includes the whole record, lyric videos, artwork, guitar tabs, documentary and more!

One by Matt Welsh (BLUVNBU)

Co-Creators of The Awakening EP:

Ready for the next song?

Get the record now or click any Chakra below! 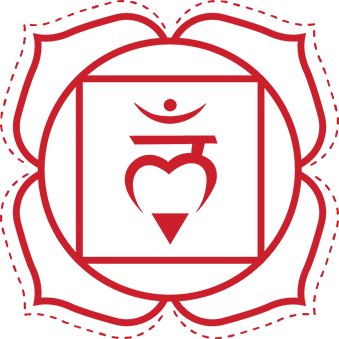 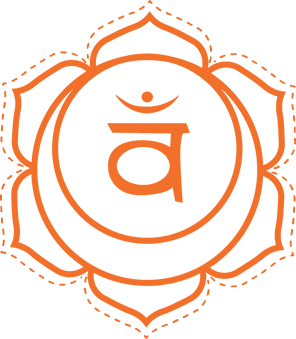 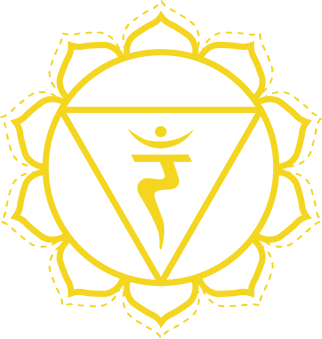 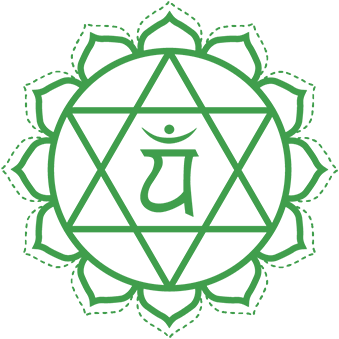 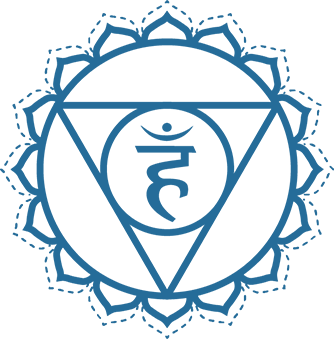 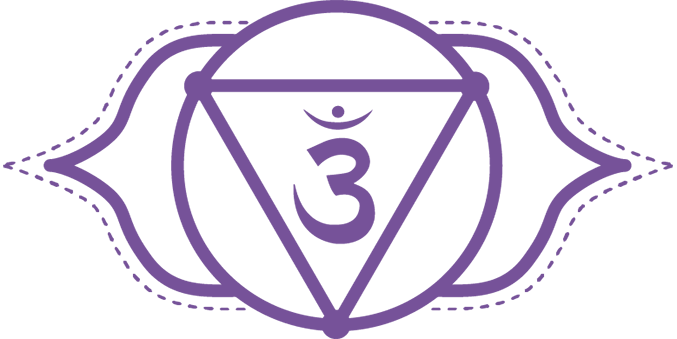 THE WORLD IS CHANGING

2020 may be our LAST chance to fully prepare to THRIVE in the coming new age of Aquarius. This is VERY serious. Many people will lose their health, wealth, and faith. But, that does NOT have to be you!
Everything you need to know is in the intro of my book. Join my newsletter to get instant access to it. Plus, an invitation to my mastermind group, my daily routine for success, and a download of my song Starting Over to keep your spirit high. You will not find this information anywhere else.
Fill out the form to get instant access now!