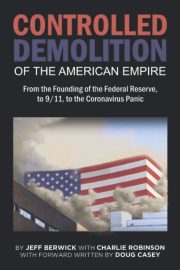 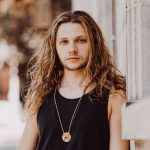 Imagine all the possibility that can take place within 𝗼𝗻𝗲 𝗯𝗿𝗲𝗮𝘁𝗵. As long as I am breathing, the magic of... read more 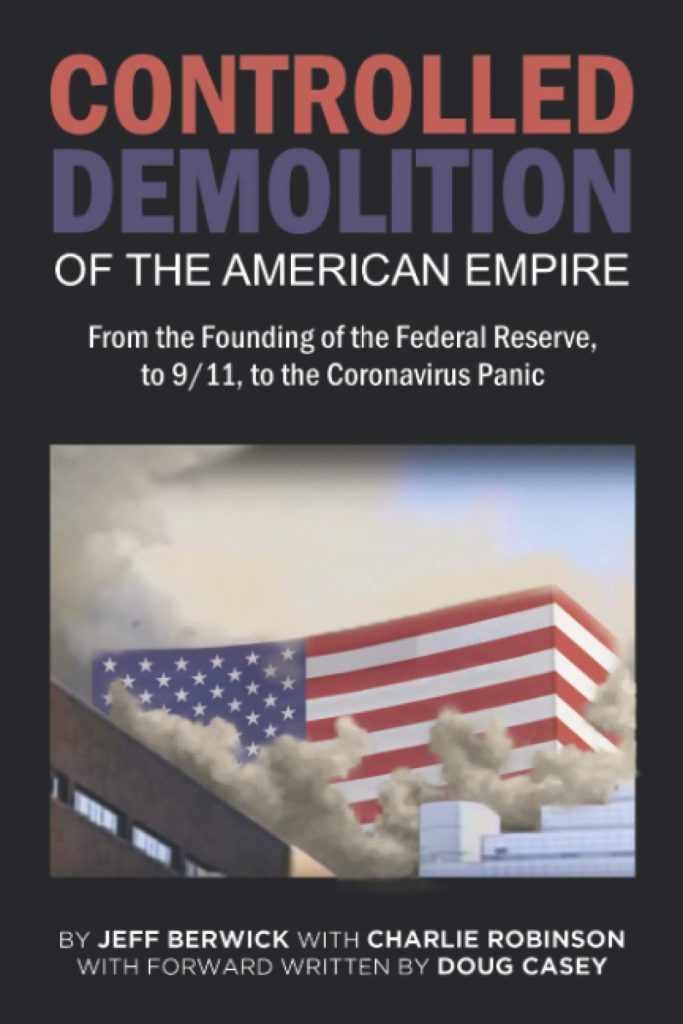 The Controlled Demolition of the American Empire

The American Empire is finished and will soon become another cautionary tale, tossed upon the trash heap of history, and destroyed by the very same societal issues that plagued the many former empires that share similar fates. It did not have to end this way, but when the most devious and ruthless members of a society are tasked with running the system, the outcome can hardly be in dispute. All empires fall, but it is the reason they eventually come apart that is surprisingly similar. The fate of America will not be any different. Like a 47-story steel and concrete building that is covertly slated for demolition, the American Empire was built on a rotten foundation and has been targeted for destruction. The core of the building has been pre-weakened over the decades through government policies, had its support columns identified and rigged with financial detonators, watched society be transformed into a culture incapable of recognizing their impending doom to sound the alarm, and as the plunger is pushed down and the destruction begins, many people will have no idea of what is coming their way until it is too late. Once the debris is cleared away there is hope that a new civilization can be built, but will they make the same mistakes, or can they learn from the past and chart a different course?