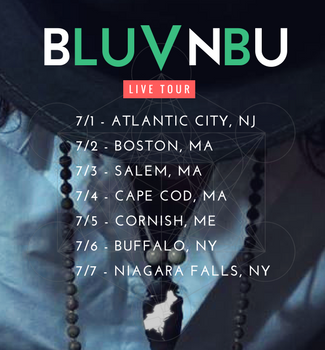 I am unbelievably excited to share with you a brand new song titled, RESTORE.

For a limited time, you can Download the song for free right now.

Also, I will be doing a very special LIVE TOUR leading up to the official public debut of this single! For one week I will be offering a deep dive into each of the seven chakras. The livestream will be interactive with stories of life lessons and also include a live performance. Be sure to RSVP and invite your friends to the following events:

This is the first official music release under my new artist alias BLUVNBU.

This band name is a 7 letter, simple, and sacred message that I had channeled while asleep during a dream in 2015. I immediately woke up to sketch out and capture what has now become my brand, my deepest calling.

And I could NOT think of a better song to share with you as the FIRST single for BLUVNBU!

RESTORE was channeled during a very challenging time in my life. I had just gained some decent grounding after my move from New Jersey in 2014… leaving home with only a suitcase, skateboard, and guitar.

I had risen in love with a soulmate, only to find that our chapter would come to a close. A painful realization showed that maybe, there was something else for me.

I then turned to yoga to act on the opportunity to earn a 200 hour yoga certification. By following this 3 month transformational experience, I somehow found myself as the caretaker of the same studio that we trained in amid FIVE acres of garden and forest! 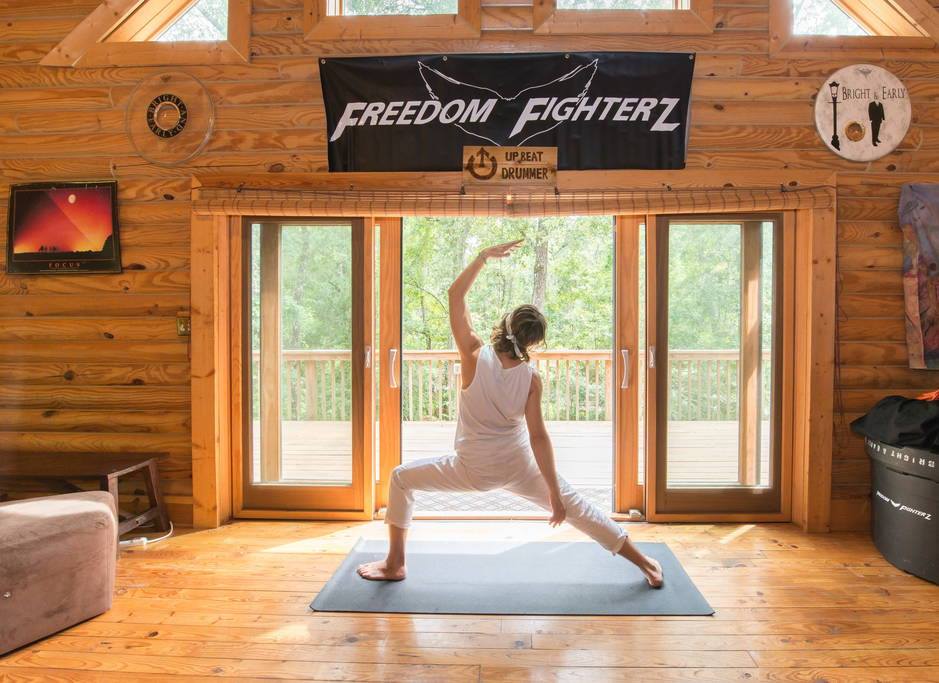 This song is the story of how I came from rock bottom… literally homeless living in a van in Orlando to now empowered and occupying the city’s most breathtaking sanctuary with infinite creative possibilities.

It has been a trip, to say the least.

I would like to lend a special thanks to the co-creators in this project!

Stay tuned for the release of the official music video this month! 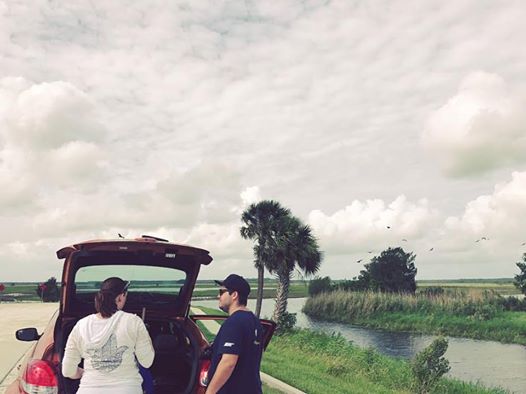 Download RESTORE now and join the BeLoveandBeYou community below: